ensuring crisis support is freely
available to our local community 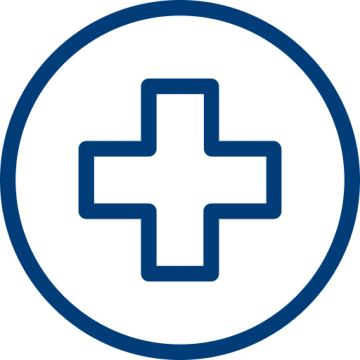 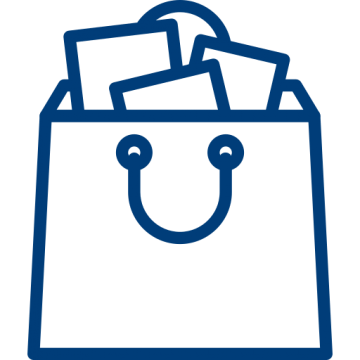 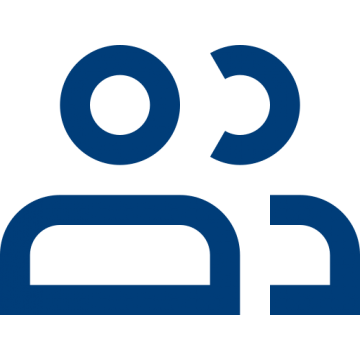 Lifeline Mid Coast is a not-for-profit providing charitable purpose activities consistent with charities to promote the prevention, intervention and postvention of behavior that is harmful to our communities including suicide and self-harm.

Established in 1988, Lifeline Mid Coast contributes to the national crisis line 13 11 14, answering more than 16,000 callers in crisis a year. The center provides targeted services such as Support After Suicide groups for those bereaved by suicide, and a range of community training opportunities that raise awareness in suicide prevention and intervention, domestic violence and mental health.

Lifeline Mid Coast services a population of 190,000 people living on the Mid North Coast of NSW. The area we cover is from Nambucca Heads in the north to Bulahdelah in the South. 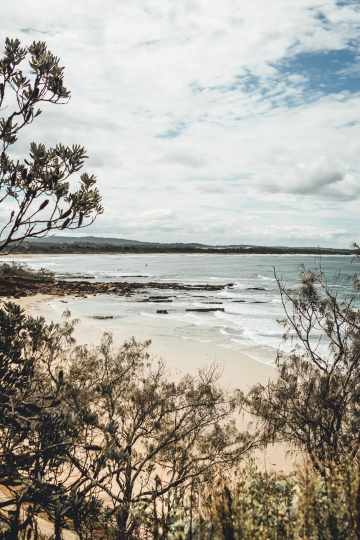 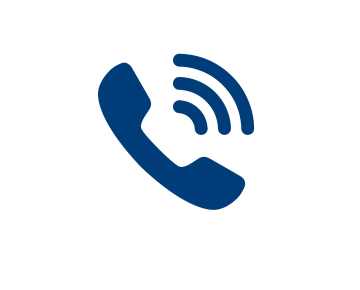 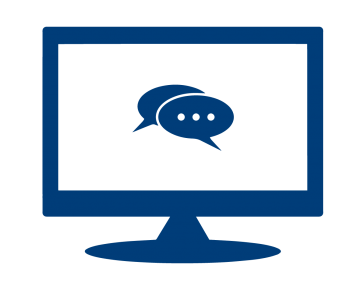 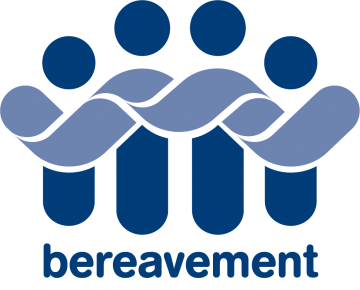